Download Add to Lightbox Add to Cart
Image 1 of 1
Roatan042.JPG 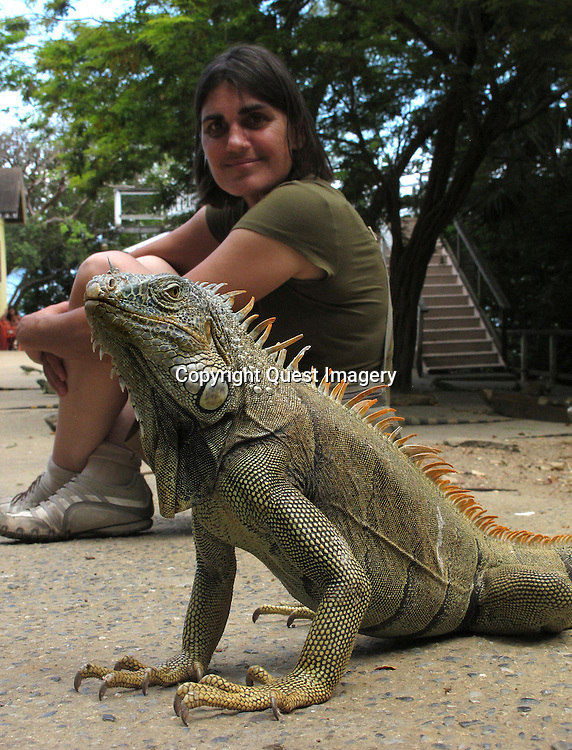 Roatán, located between the islands of Útila and Guanaja, is the largest of Honduras' Bay Islands.

The island was formerly known as Ruatan and Rattan. It is approximately 48 mi long, and less than 5 miles across at its widest point.