Cholula is a city and district located in the state of Puebla, next to the city of Puebla de Zaragoza, in central Mexico.
Cholula is best known for its Great Pyramid, with the Nuestra Señora de los Remedios sanctuary on top and its numerous churches. The city and district are divided into two, San Pedro Cholula and San Andrés Cholula, which together are officially called the Distrito Cholula de Rivadavia.
Photo by Deirdre Hamill/Quest Imagery 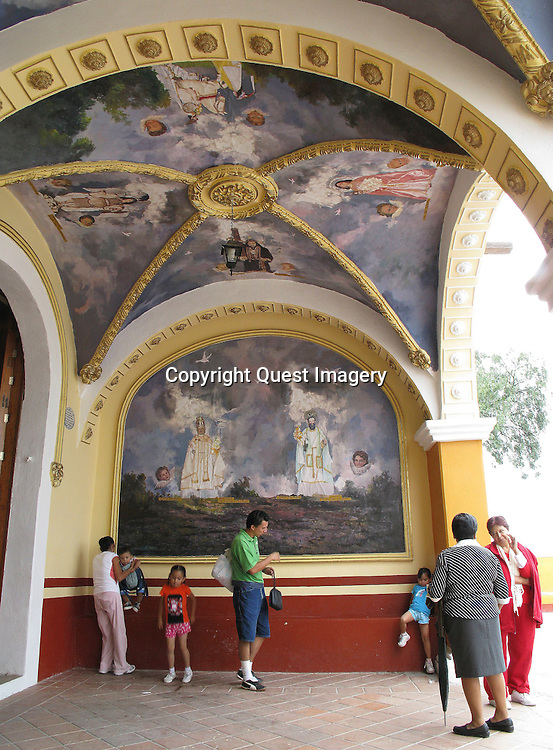