Monkeys on the Rock of Gibraltar.

Monkeys on the Upper Rock of the Rock of Gibraltar. 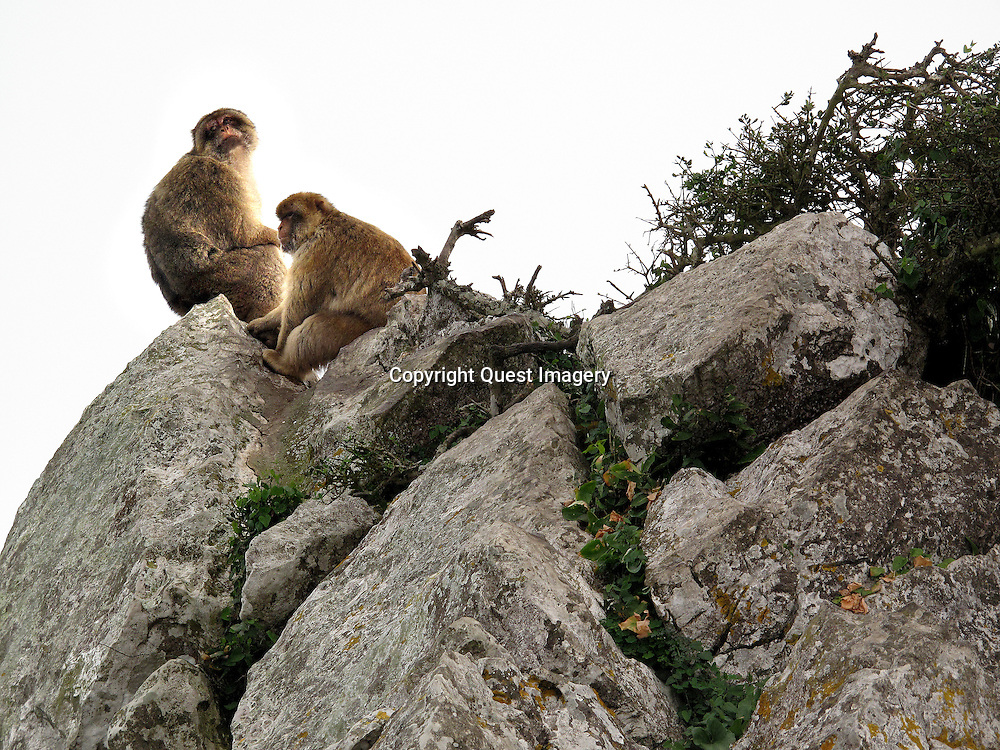