The National Anthropology Museum (Museo Nacional de Antropología, MNA) is a national museum of Mexico. It is the most visited museum in Mexico. Located in the area between Paseo de la Reforma and Mahatma Gandhi Street within Chapultepec Park in Mexico City. The museum contains significant archaeological and anthropological artifacts from Mexico's pre-Columbian heritage, such as the Stone of the Sun (or the Aztec calendar stone) and the 16th-century Aztec Xochipilli statue.
Photo By Deirdre Hamill/Quest Imagery 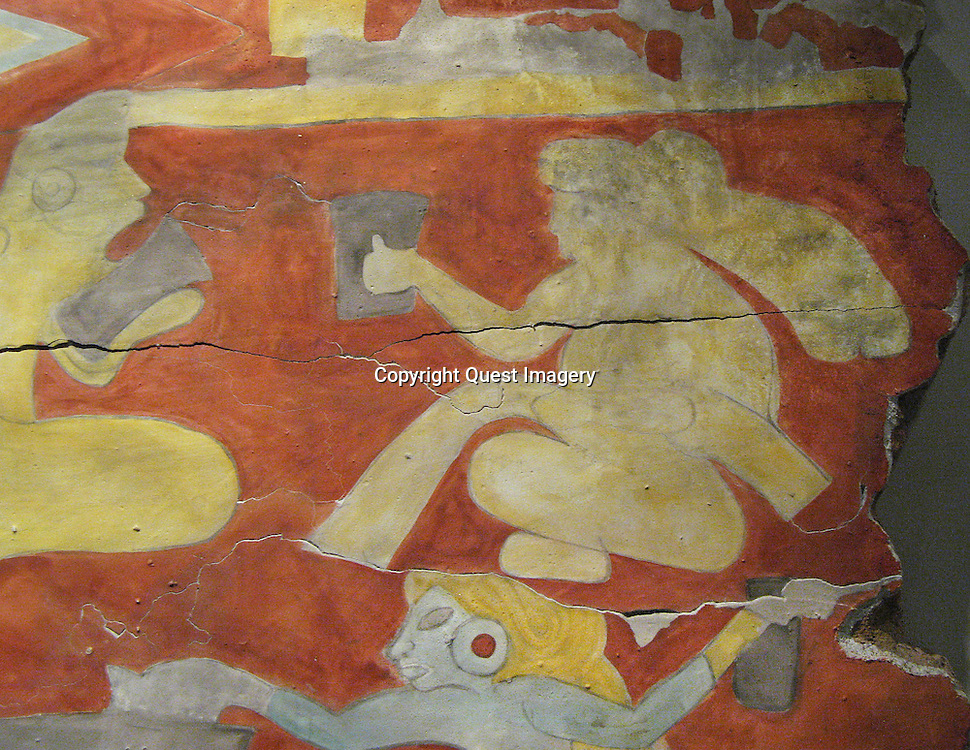