Milltown is an established landmark of Nationalist Belfast, is often identified outside the realms of normal everyday burials, with the conflict of the past thirty years. Being the main Catholic burying ground for the city it is intertwined into the legacy of conflict.
Photo by Mike Rynearson/Quest Imagery 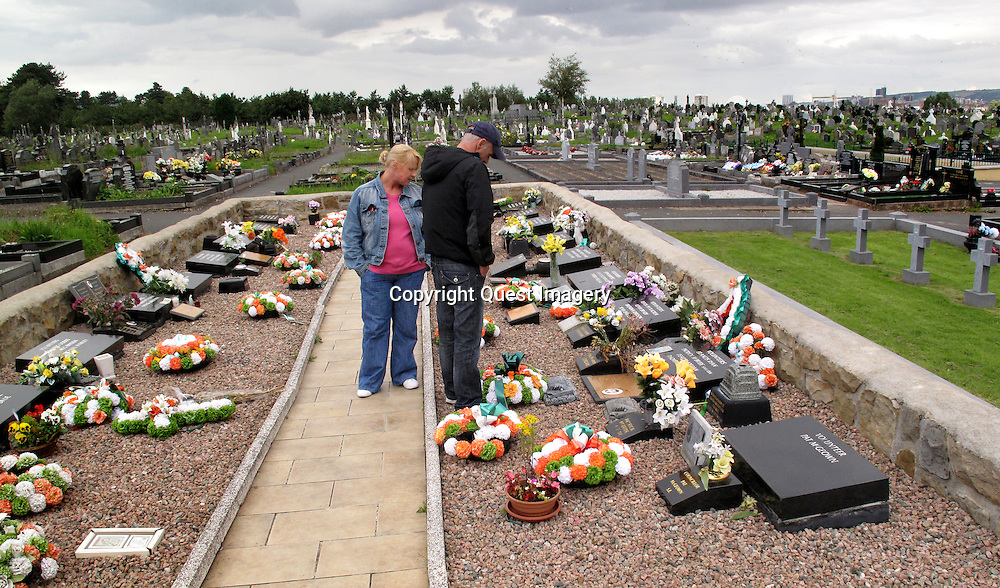