A monkey at the Rock of Gibraltar. 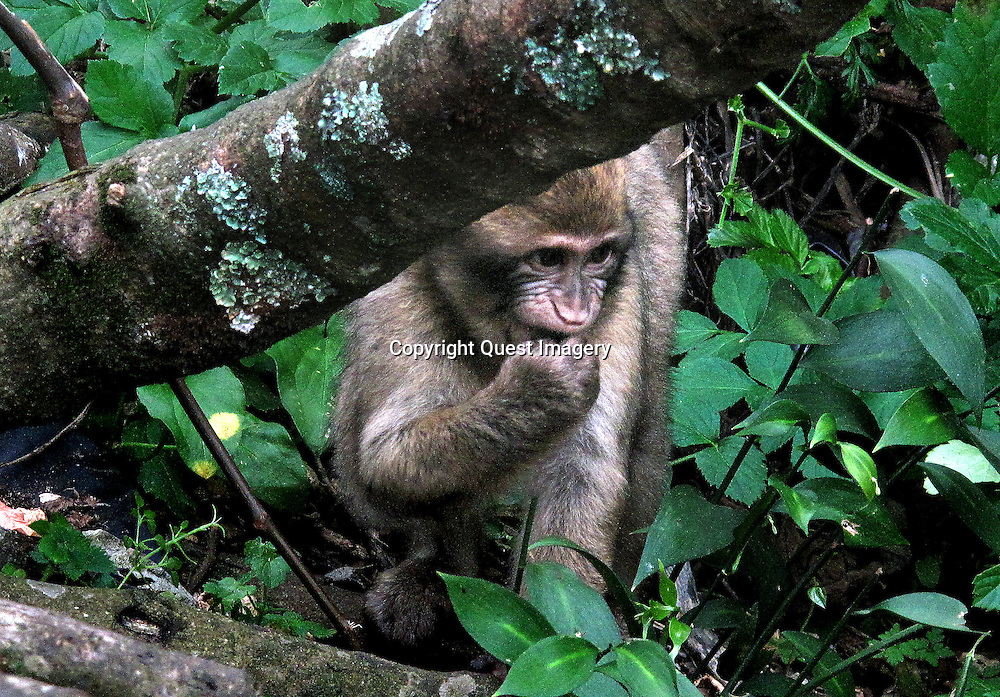