Arizona is the 48th state and last of the contiguous states to be admitted to the Union, achieving statehood on February 14, 1912.
Photo by Deirdre Hamill/Quest Imagery 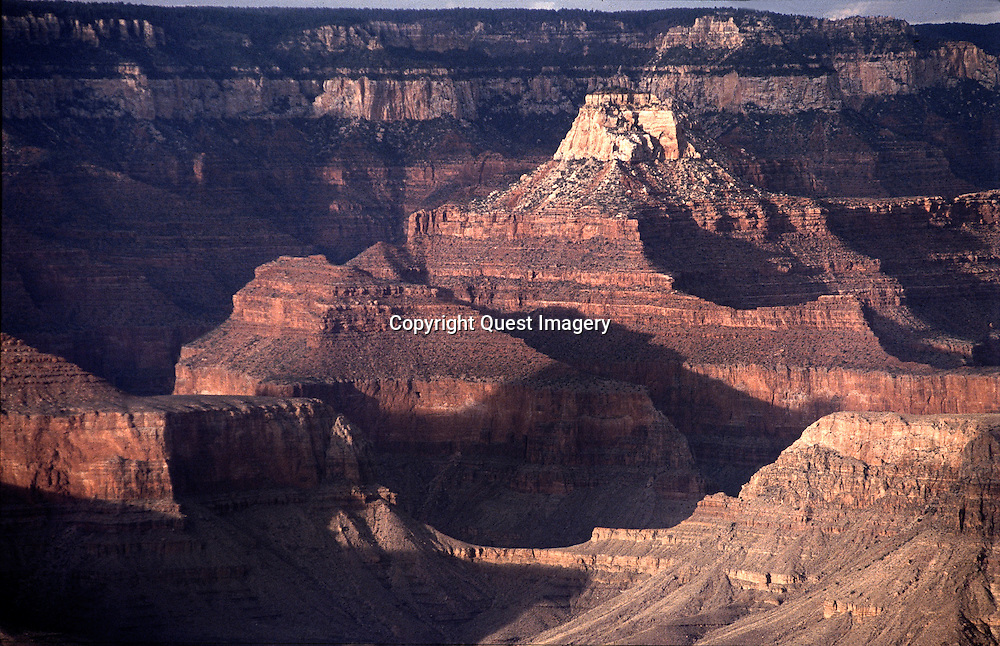