The Warsaw Uprising was a major World War II operation by the Polish resistance Home Army to liberate Warsaw from Nazi Germany. The Uprising was timed to coincide with the Soviet Union's Red Army approaching the eastern suburbs of the city and the retreat of German forces. However, the Soviet advance stopped short, enabling the Germans to regroup and demolish the city while defeating the Polish resistance, which fought for 63 days with little outside support.
Photo by Deirdre Hamill/Quest Imagery 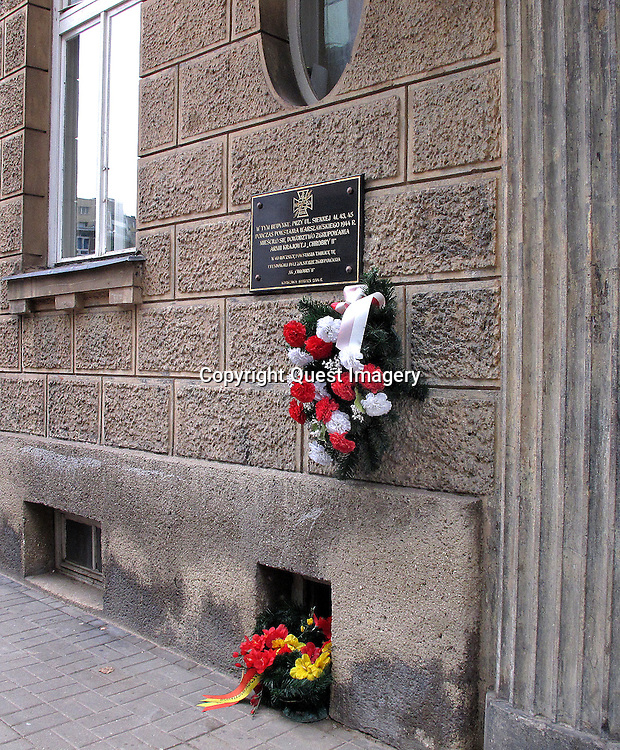