View from the Upper Rock

A view from the Upper Rock of the Rock of Gibraltar. 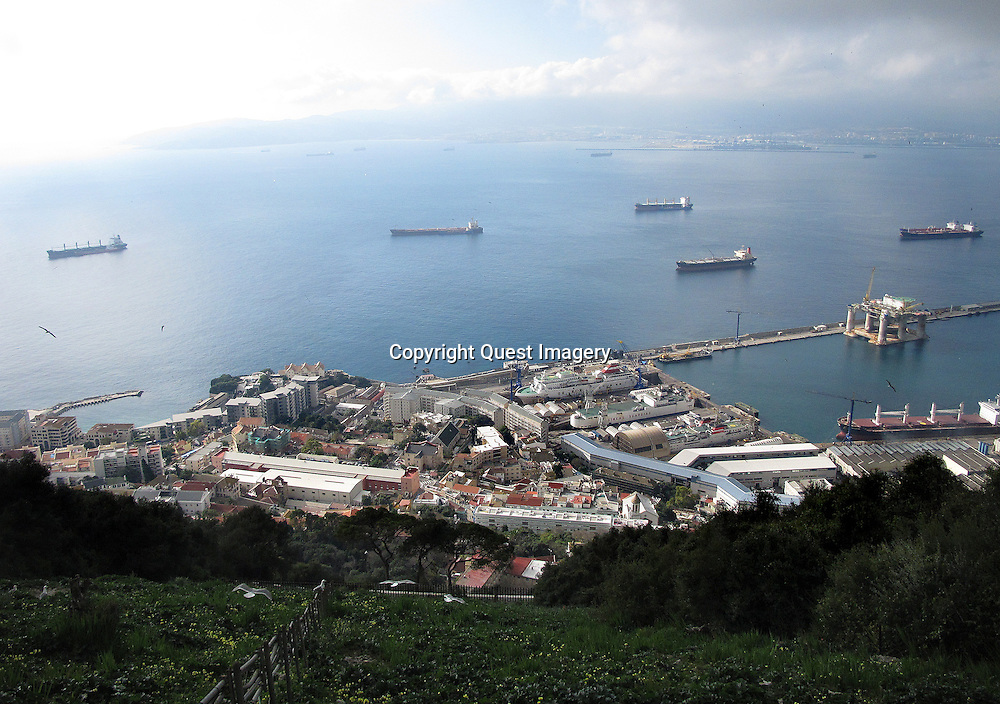